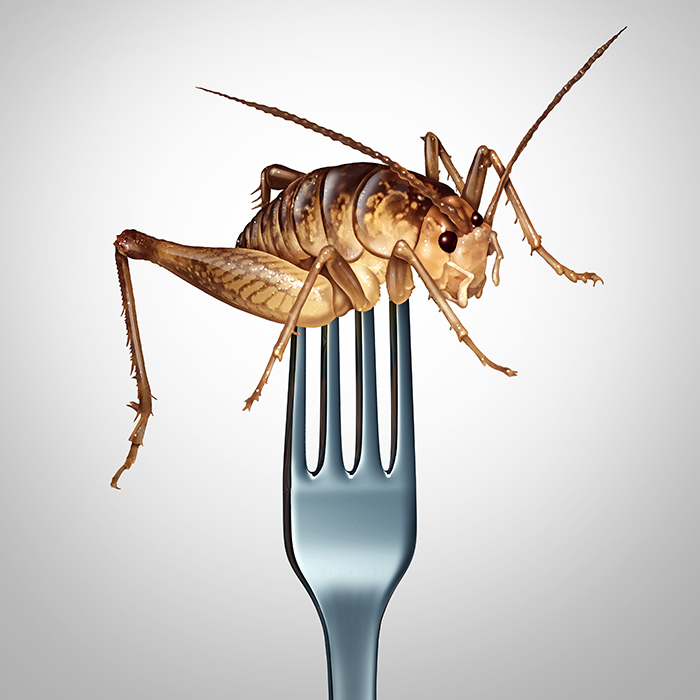 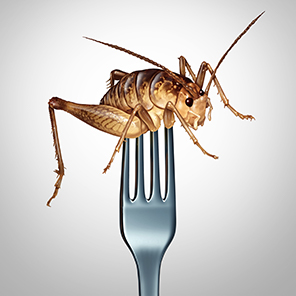 What To Do If You Have Eaten Something Gross

Recently I promised that I would write a blog article on what do you if you have Eaten Something Gross. That was not a joke.

It has become obvious to us that there is a need for this information given the surprising number of calls we have received from people who have Eaten Something Gross. The story is always the same: the caller has bitten into something purchased at a store or a restaurant, only to discover that they are eating something disgusting. In the past year, we have heard about people inadvertently eating bits of plastic, unidentified substances and bugs. So many bugs.

There is certainly precedent for this sort of claim. Probably the most important civil case ever decided is the House of Lords decision in Donoghue v. Stevenson, which essentially created the tort of negligence. Poor Mrs. Donoghue and her friend went to a café where they ordered ice cream and ginger beer. After Mrs. Donoghue drank some of the ginger beer, they discovered it contained a snail “in a state of decomposition.” Mrs. Donoghue “sustained a shock and an illness descended upon her.” She sued the manufacturer of the ginger beer for damages.

The claim was originally dismissed because, at the time, a manufacturer owed no duty of care to the public, except in very specific circumstances which did not apply. As Mrs. Donoghue had not purchased the ginger beer directly from the manufacturer, she could not sue for breach of contract.

Mrs. Donoghue amazingly took her case to the House of Lords, who (in a split decision) allowed the appeal. The majority accepted the basic proposition that a manufacturer of products owed a duty to take reasonable care, and could be responsible for damages suffered by members of the public if they failed to do so.* This was the beginning of the modern law of negligence.

It would seem to follow from this that, if you have Eaten Something Gross, you might have a lawsuit. This has certainly occurred to the many people who have called me about this very issue.

The problem with this is that, in most cases, Eating Something Gross will not really harm you. In Canada, damages in these cases attempt to put the plaintiff in the position they would have been in, but for the defendant’s negligence. If you aren’t actually made sick, what damages have you suffered?

If your first instinct is to call a lawyer, and not a doctor, you probably don't have a case

Of course, there will be cases where the plaintiff has suffered serious injuries as a result of contaminated food. Those people should consult with a lawyer. If you have suffered a serious complication, which has been diagnosed and treated by medical professionals, you may well have a case worth pursuing. If this applies to you, here is some advice for How to Pick the Right Lawyer for your Lawsuit. For everyone else, let me suggest the following general principal: if you have Eaten Something Gross and your first call is to a lawyer, and not your doctor, you probably don’t have a case.

* The dissenting opinions essentially pointed out that the law, as it existed prior to this case, simply did not permit such a claim. The opinion of Lord Buckmaster, writing in dissent, is remarkable:

The principle of tort lies completely outside the region where such considerations apply, and the duty, if it exists, must extend to every person who, in lawful circumstances, uses the article made. There can be no special duty attaching to the manufacture of food apart from that implied by contract or imposed by statute. If such a duty exists, it seems to me it must cover the construction of every article, and I cannot see any reason why it should not apply to the construction of a house. If one step, why not fifty? Yet if a house be, as it sometimes is, negligently built, and in consequence of that negligence the ceiling falls and injures the occupier or anyone else, no action against the builder exists according to the English law, although I believe such a right did exist according to the laws of Babylon.

It is amazing how far the law has developed since 1932. Regardless of whether you have Eaten Something Gross, if your house collapses on you, you probably have a claim against someone!

(seriously, if your house has fallen down on top of you, stop reading this and call a lawyer)