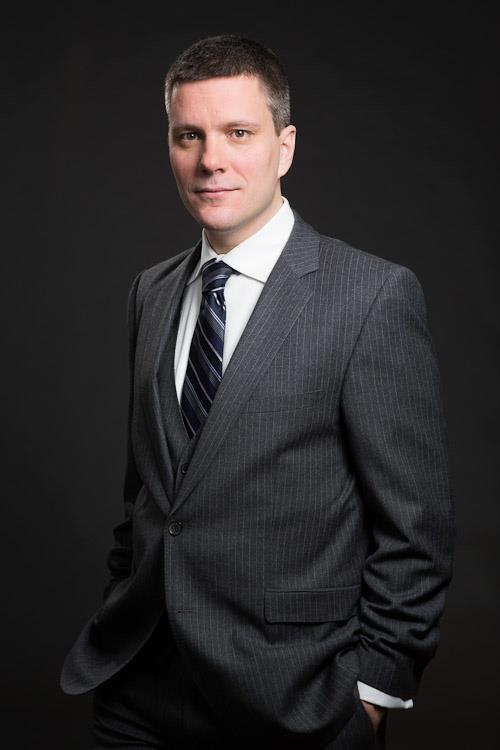 Ryan is the founder and principal of Breedon Litigation. You can read his curriculum vitae or download his contact information.

Called to the Bar in 2004, Ryan practiced at Lenczner Slaght, the country's leading litigation boutique, for over a decade. He joined the partnership in 2014. During this time, his practice was divided between representing doctors in medical malpractice and discipline cases, and a wide variety of commercial litigation, acting for individuals, multinational corporations, governments and everyone in between.

Ryan has taken all sorts of cases to trial. He has tried cases before judges, juries, arbitrators and administrative panels all over Ontario. In addition to many medical malpractice trials, Ryan has tried cases involving real estate, construction liens, mining claims, commercial contracts, fraud, estate disputes, sexual assaults, car accidents, slip and falls, landlord and tenant disputes, charities and insurance, and has represented clients in wrongful dismissal, defamation, and other matters. He has acted for and against a wide range of professionals, including doctors, engineers, lawyers, pharmacists, investment advisors, psychologists and nurses. We maintain a list of reported decisions in which Ryan appeared as counsel.

Ryan is regularly retained by other lawyers to conduct trials on behalf of their clients.

Ryan has been recognized by both Lexpert and Best Lawyers, national, peer-reviewed publications in which lawyers rank other lawyers they recommend. He is repeatedly recommended by other lawyers and is regularly retained by other lawyers to conduct trials on behalf of their clients. He teaches trial advocacy at Osgoode Hall Law School and the Intensive Trial Advocacy Workshop, and regularly speaks and writes on a wide range of topics. He is often asked to give presentations to lawyers, doctors, and other professionals.

Ryan and his wife Wendy grew up in Alliston, Ontario. In 2015, they decided to move to Barrie, to be closer to their families. Rather than trying to commute from Barrie to downtown Toronto, Ryan left Lenczner Slaght in order to practice closer to home.

Knowing his lifelong love of Star Wars, Ryan's partners presented him with this great poster, commemorating both his new adventures and the then-forthcoming Star Wars: The Force Awakens. Happily, both turned out pretty great.

After leaving Lenczner Slaght, Ryan spent a year as counsel with a small personal injury firm north of Toronto. In 2017, he decided that it would be better to walk to work, and established Breedon Litigation in downtown Barrie.

Known as a pragmatic, no-nonsense lawyer, Ryan brings his years of Bay Street experience to his exciting new practice.

Not Just Another Suit

Ryan and Wendy are proud to live and work in beautiful downtown Barrie. They have four wonderful children between the ages of 9 and 22. Both are actively involved in volunteering around Barrie, including at the Busby Centre, with the Knights of Columbus, and at St. Mary's Parish, where both Ryan and Wendy are very involved in the RCIA program.

In his spare time Ryan enjoys long distance running and lifting weights. In addition to his legal education, he holds a Master of Arts in Philosophy and is completing a Masters of Theological Studies at Wycliffe College.

Ryan also enjoys making short films. For many years, his films - starring judges and lawyers from all over Ontario - were screened at the Advocates' Society's annual End of Term Dinner.

Lastly, Ryan is very likely the only lawyer in the world to have a home movie which has been viewed over 50 million times on Youtube. You can watch it below: